The words have travelled in many directions this month. (Literally).

On foot of a very sunny, family jaunt up to Fort William, I was lucky enough to spend Sunday afternoon ‘in conversation’ at the wonderful Highland Bookshop. As part of the Mountain Festival, friend and author, Sandy Bennett-Haber, was talking about all things travel-writing, and in particular, Waymaking: An anthology of women's adventure writing, poetry and art. (Published by Vertebrate). This is a beautiful book – in content and production – with poems, prose, essays and photographs, and taps into the world of natural adventure that’s so often been seen as the preserve of men. Sandy’s story, about wild swimming off the coast of Turkey, is in great company. 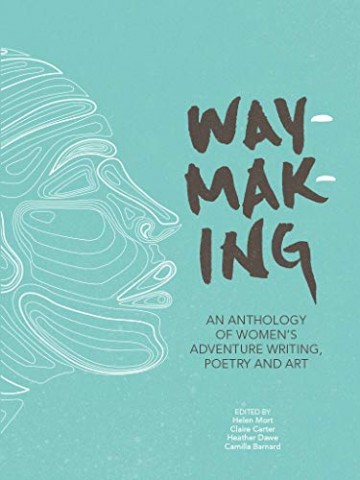 Adventure of a different sort is one of the themes of Eva Jordan’s latest novel, Time Will Tell. Published mid-February, it’s the final in the trilogy of the Lamalf family, head of which, Salacin Lamalf (wonderfully named on a couple of accounts…) is remembered for his mantra, ‘It’s not a life, it’s an adventure.’ Editing this book was a joy, and I’d highly recommend the whole series. 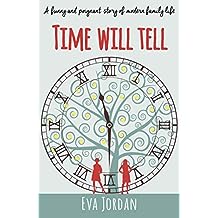 I’ve even had one of my own rare (not rare because they’re special, rare because I don’t often write them and often find it tortuous when I do!) short stories, ‘Grandmother’s Footsteps’, published too. Dear Damsels is an online journal, which presents writings-on-a-theme each month and it’s one of those magazines for which you put precious minutes aside to delve inside. In Grandmother’s Footsteps, a young man reflects on his grandmother’s lifelong journey from India to England.

Finally, something for which I don’t have words. This month we said goodbye to one of my friends, Siân, whose bowel cancer would not (as she often put it) just fuck right off. I might not have the words, but she certainly did, and that’s why this blog post is for her – and for all the adventures that Pepper and Fox are going to have because Sian will always be their mum:

“Life it seems is scarily unpredictable. Go out and live it. Remember what's important. Hug your loved ones often. Contact friends a long way away. Notice the small things along the way that make the world a better place”. 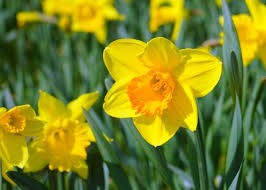 Bhola's Children: From Strength to Strength
No Good Deed
Freelance Fun
A Life of Crime (Writing)